TeensVolunteer.org is a free service that was created to help teens find the latest volunteer opportunities in California. We believe that volunteering should be accessible for all teenagers. 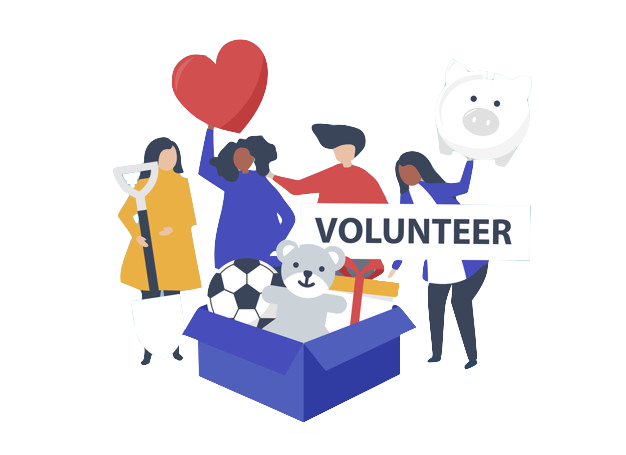 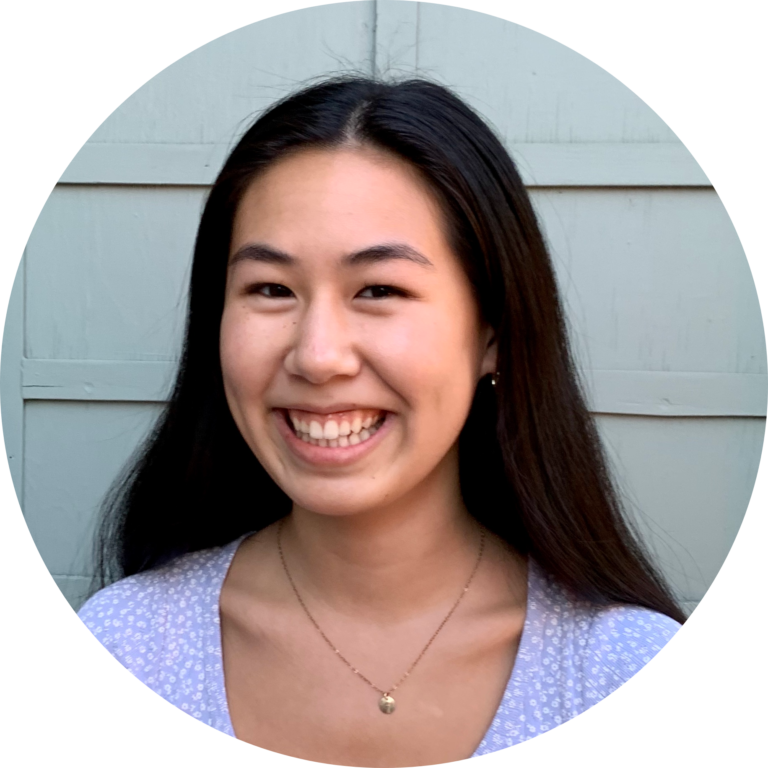 Emiko Rohn designed and built TeensVolunteer.org in May 2018 during her freshman year at Berkeley High School. She is also the co-founder of a volunteer club at Berkeley High called the “Caring Community Club,” which has raised more than $3,000 for charities. In addition to running this club, Emiko was recently elected 2020-21 Chief of Service by her classmates.

Academically, Emiko has a keen interest in environmental science and is president of her high school’s STEMinist Club, which empowers women to pursue careers in science, technology, engineering, and math. She has interned at the David Brower Center in Berkeley, the John Muir Project, Climate Action Now!, and the Middleton Lab at UC Berkeley, where she played a vital role in research that tracked elk migration patterns in Yellowstone National Park. Through this internship, Emiko will be a co-author in an academic research paper to be published later this year.

When she’s not busy with school, volunteering or interning, Emiko is a competitive pianist. She started playing at age three and has won numerous competitions in the San Francisco area, including first place in the USA composers category at the U.S. Open Music Competition. Emiko will start college in fall 2021. 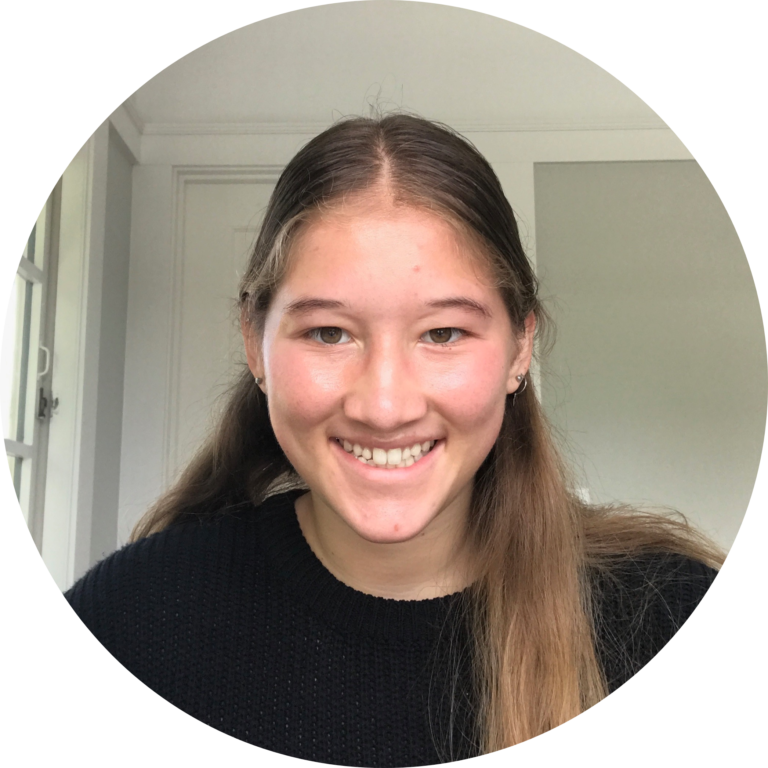 Currently, Sydney is a rising senior at Berkeley High School. She’s an active member of Key Club International,  an international service program for high school students. Being a part of the Key Club has helped Sydney develop her passion for volunteering and climate justice. She is also a dedicated athlete, and has been a member of the Berkeley High Varsity Water Polo and Swimming teams since her freshman year.

Sydney hopes to pursue a career in medicine. 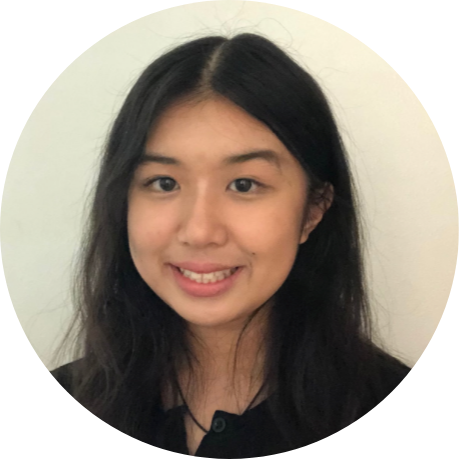 Evelyn began working with TeensVolunteer.org in July 2020. She works to research and update the site with new volunteer opportunities that spark engaged community interaction. With a focus on Southern California, she contacts schools in the region to reach broader student audiences.

Evelyn is currently a rising senior at Temple City High School and the Podcast Editor for the school’s student-run news publication, TCHS Rampage. She is also the Student Volunteer Leader for the Nursery School Department at the Methodist Hospital of Southern California. Organizing student activities and working with kids has moved her to advocate strongly for environmental justice and educational equity.

While volunteering in a USC biomedical research lab, she also worked with graduates, post-docs and a USC professor as the first author for a medical research paper. Inspired by a passion for environmental studies and STEM research, Evelyn hopes to pursue environmental data analysis and raise awareness for high-risk communities. 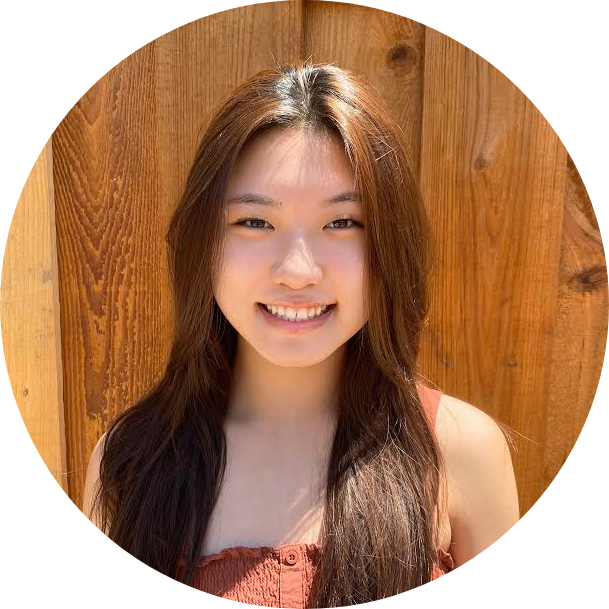 Sofia began working with TeensVolunteer.org in July 2020. Along with the Volunteer Opportunities Coordinator, she works to research and update volunteer opportunities for students in California to easily find and engage with.

Sofia is currently a rising junior at Leland High School and has been a member of its sideline and competitive cheer team since her freshman year. She developed her interest in volunteering after she began working with Victory Ranch, where she served disadvantaged and low-income youth through a non-profit equine educational program.

Through her efforts at TeensVolunteer.org, Sofia hopes to encourage other students to participate in volunteer opportunities that make them feel fulfilled and eager to give back to the community. 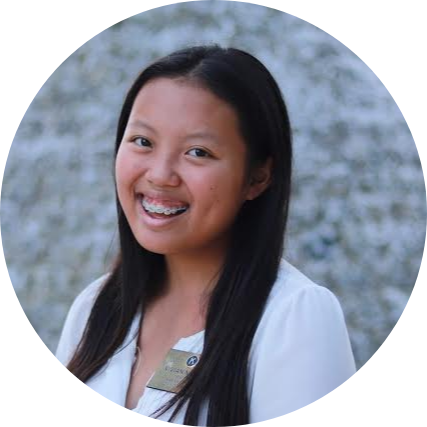 Vivian began working with TeensVolunteer.org in July 2020. As Southern California Coordinator, she actively seeks out new opportunities for students in the SoCal area to engage with their community and discover the power of giving back alongside the Co-Directors of Operations in Southern California.

Vivian is currently a rising senior at Marina High School. She serves as Vice President of her school’s Key Club, the oldest and largest student-led service program in the world, as well as President of Marina California Scholarship Federation. Outside of volunteering, Vivian is passionate about social sciences, politics, and activism. She is the captain of the Academic World Quest team, a winning competition team that focuses on understanding the nuances of foreign policy issues. In addition, she is the Operations Vice President of her local congressman’s Youth Advisory Council where she helps to pitch solutions and legislation to ongoing issues from the perspective of Gen Z students.

After high school, Vivian hopes to pursue a career in the field of policymaking and nonprofit work and expanding the rights of women across the world. 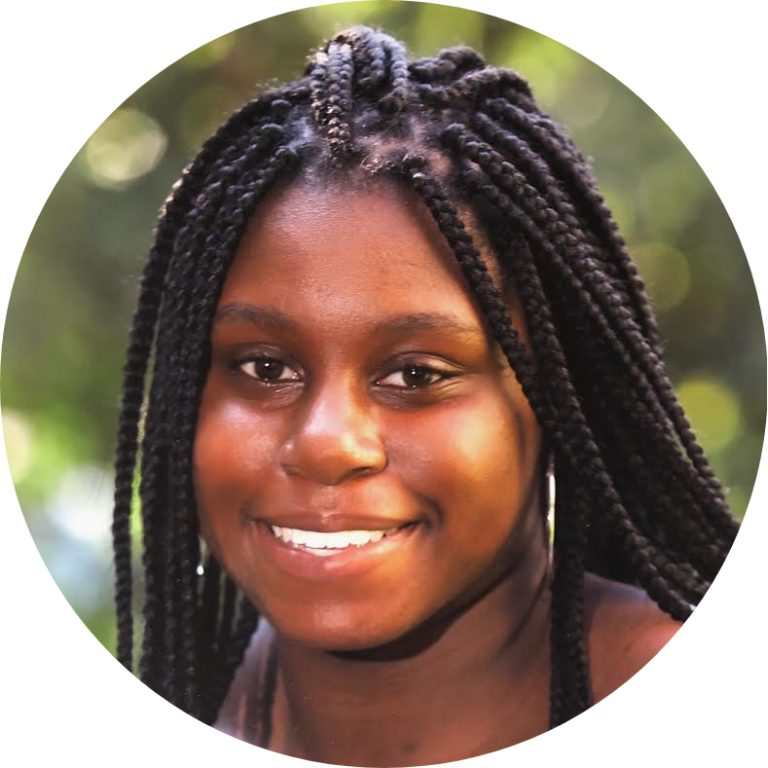 Phaelle began working with TeensVolunteer.org in July 2020. Her duties as Volunteer Opportunities Coordinator include posting and updating volunteer listings, as well as maintaining contact with local organizations.

Phaelle is currently a rising junior at Osbourn Park High School, where she is a member of her school’s basketball team.  Her interests for volunteering sparked when she worked on a project with a group of friends helping those who were homeless. Since then, she has participated in different volunteer opportunities throughout her community.

Outside of volunteering, Phaelle is a pianist. She has won multiple awards in her community through the National Federation of Music Clubs. She also uses her skills to teach young people as well as volunteering at nursing homes to play for the elderly. 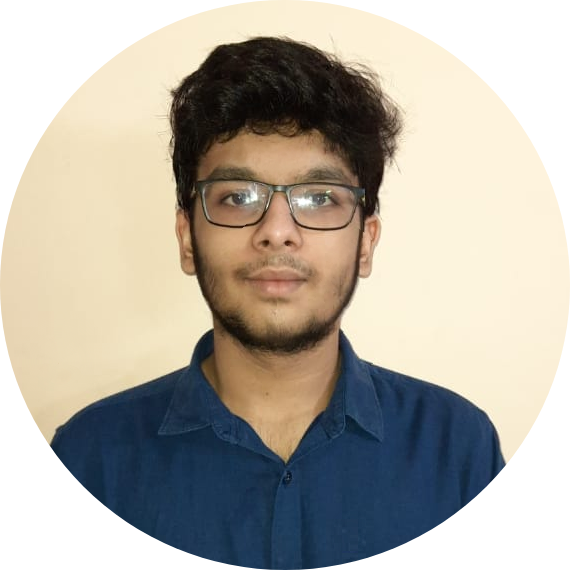 Divyansh is a junior at Amity International School in Noida, India. He is an ambitious student who is enthusiastic about STEM, entrepreneurship, innovation, and management. He has a passion for impact, driven with a spirit of innovation. He also has a keen interest in starting social and cultural initiatives for the betterment of the society. 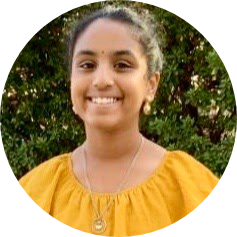 Ananya is currently a rising freshman at Dougherty Valley High School, where she is part of the public forum debate team as well as student leadership. Ananya was in CJSF (California Junior Scholarship Federation) for two years in middle school and completed 20+ volunteer hours each semester, which is how she developed an interest in volunteering.

Outside of school, Ananya is a competitive archer and was ranked in the top 34 nationally for her age group. She has also been taking singing classes for seven years. Ananya enjoys writing and is in the process of publishing her book Feminism 101: A Guide to Gender Equality, which will soon be available on Amazon. 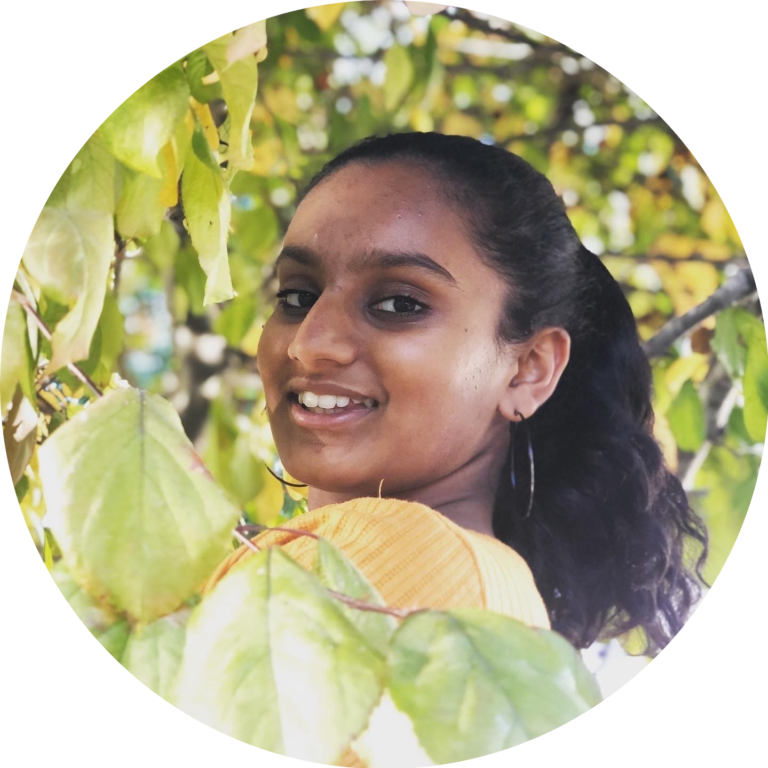 Mrinmayee began working with TeensVolunteer.org in July 2020. As Summer Coordinator, she works during the summer and school breaks. Her duties include posting and updating volunteer listings, as well as maintaining contact with local organizations.

Mrinmayee is a rising sophomore at American High School. She is really interested in STEM and she is an aspiring neurophysiologist. Mrinmayee is very passionate about educating kids and giving them opportunities. In her free time, she loves to bake, play games, dance, and draw! 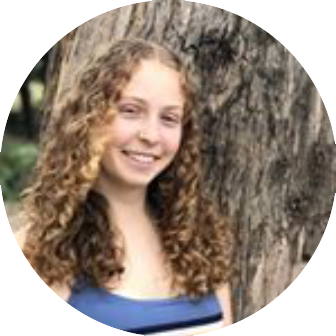 Anna started working with TeensVolunteer.org in March 2019. She helps out by monitoring the TeensVolunteer social media accounts, contacting organizations, and posting volunteer opportunities. She is currently a rising senior at Berkeley High School, where she plays on the tennis team.

Outside of school, Anna likes to dance and cook. She’s also passionate about social justice and participates in a club working to stop harassment at Berkeley High. In addition to this club, Anna is the treasurer of the Caring Community Club, which piqued her interest in volunteering.

After high school, Anna wants to pursue a career that involves psychology and cognitive science. She will start college in fall of 2021.